Exhibition at the National Portrait Gallery in London 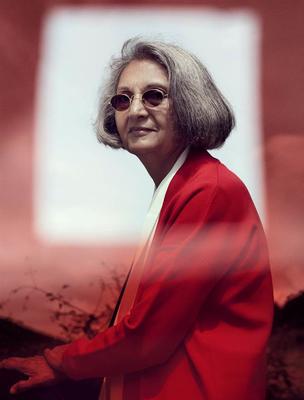 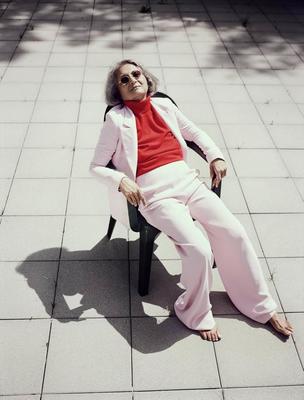 Marcin T Jozefiak has been selected as one of the photographers exhibiting during this years Taylor Wessing Portrait Prize show at the National Portrait Gallery in London.

"Ever since I moved to UK from Poland it’s been my dream and personal goal to be part of this show. Last year I’ve had an incredible opportunity to shoot Ma Anand Sheela for a commissioned project. She is a controversial figure and former spokesperson of the Rajneesh movement and multiple convicted attempted murderer known from the documentary on Netflix “Wild Wild Country”. And it’s the portrait of her that was selected by the jury" - says Jozefiak.

Marcin T Jozefiak is an Polish-British photographer who’s passionate about people and their stories.  Born in Ostrów Wielkopolski and studied photography in London where he works as both documentary and fashion photographer. Currently in Seoul working on a project about diversity and subcultures in South Korean society.

The Taylor Wessing Photographic Portrait Prize 2019 is the leading international competition, open to all, which celebrates and promotes the very best in contemporary portrait photography from around the world.

The selected images, many of which will be on display for the first time, explore both traditional and contemporary approaches to the photographic portrait whilst capturing a range of characters, moods and locations. The exhibition of fifty-seven works features all of the prestigious prize winners.