Learn about the Gallery's role in the life and work of Polish artist and émigré, Józef Czapski at the Lunchtime talk 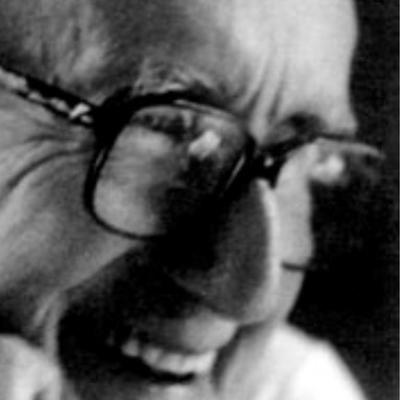 Author Eric Karpeles talks about the painter, writer, and critic Józef Czapski, whose work was influenced by his personal experience of the tumultuous events of the 20th century.

Hear how a visit to the National Gallery in 1926 marked a turning point in Czapski's career, when a small painting by Corot inspired him to commit to a life of a painting.

This event is part of the Insiders/Outsiders Festival.

Józef Czapski lived until his 97th year, producing works in every decade of the 20th century but the first. A titled aristocrat whose family fortunes were lost to the Soviets, he gave inspiring lectures about Proust to his fellow prisoners of war in a Soviet camp during the Second World War. He also befriended Russian poet Anna Akhmatova, and founded a Polish émigré magazine based in Paris, where his circle included Albert Camus, Andre Malraux, and George Orwell. Showing his work widely in Europe, Czapski regularly exhibited at the Grabowski Gallery in South Kensington over a period of three decades.

Eric Karpeles is author of 'Józef Czapski: An Apprenticeship of Looking' (Thames & Hudson, November 2019) and 'Almost Nothing: The 20th Century Art and Life of Józef Czapski' (New York Review Books 2018). Tracking down Czapski's immense but largely unknown body of work, Karpeles, himself a painter and writer, was inspired by this extraordinary man’s life as a painter on a quest for meaning. Karpeles is also the author of 'Paintings in Proust' (Thames & Hudson, 2008).