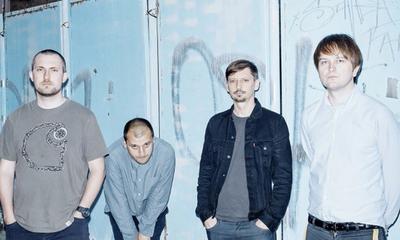 Trupa Trupa is a critically aclaimed indie band from Gdańsk, Poland. the band that merges poetry and psychedelia drawing inspiration from The Beatles, Velvet Underground, Sonic Youth, and Fugazi, as well as classical music such as works by Bach and Schubert.

In recent years, Trupa Trupa have toured extensively, playing at the SXSW, Primavera Sound, Iceland Airwaves, Colours of Ostrava, Waves Vienna, Open'er and this year performs at the OFF Festival for the second time.

They were praised by critics from Pitchfork, The Wire, Gigwise and Rolling Stone to name a few.