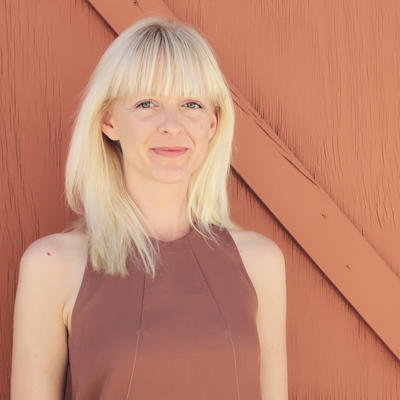 Reaching a verdict has never been more challenging in the Award’s history. 2017 brought an unprecedented number of remarkable books by Polish authors published in English in truly excellent translations, both by recognized translators and those who have just started out in this difficult market.

The jury chose to appreciate Croft’s translation for its beauty, consistency and communicativeness.

Flights is as crucial to Tokarczuk’s work as it is challenging to readers’ comfortable expectations. This non-linear novel not only jumps across different times, geographical zones and discourses but also moves between literary language and various types of vernacular. While Polish readers are used to such formal experiments, English-language ones often prefer a seamlessly unfolding narrative. Croft’s translation gives Tokarczuk’s story a consistent frame and thus enables its smooth communication to an Anglophone audience. All the same, Croft stands behind her translation in a humble, almost transparent way. She does not create a new linguistic spectre, she does not force risky innovations – she simply adds fluency to irregularities typical of the Polish language whenever the natural rhythm of the English allows.

Acknowledging our great respect for the professional mastery and creativity of literary translators, we feel that the simple elegance of the solutions adopted by Jennifer Croft shows her intuitive awareness of the book’s readership, with its specific preferences and expectations. It is a rare skill and in great demand in our times. Croft’s translation has enabled Flights to gain recognition among professional critics and common readers alike, with both often commenting on its smooth and pleasurable prose. This way, we believe, it has contributed to the successful entry of a Polish writer onto the English literary market: not as a one-off, exotic literary fad but hopefully a stable, familiar fixture.

Jennifer Croft is a 2018-2019 Cullman Fellow at the New York Public Library. She is also the recipient of Fulbright, PEN, MacDowell, National Endowment for the Arts grants and fellowships, as well as the inaugural Michael Henry Heim Prize for Translation and a Tin House Scholarship for her novel Homesick, originally written in Spanish. Her translation from Polish of Olga Tokarczuk’s Flights is currently longlisted for the Man Booker International Prize.