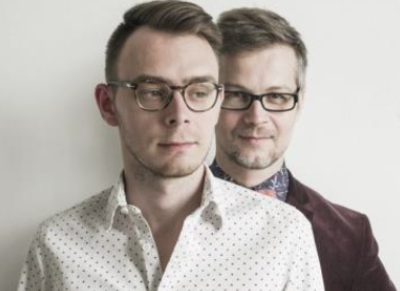 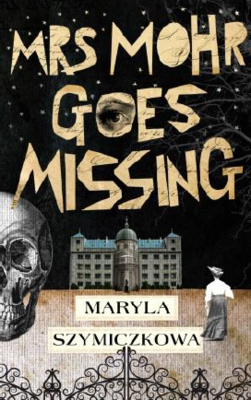 The first in a new series of Agatha Christie-style murder mysteries from
Poland, CRACOW, 1893.

Desperate to relieve her boredom and improve her social standing, Zofia Turbotyńska decides to organise a charity raffle. In a bid to recruit the requisite patronage of elderly aristocratic ladies, she visits Helcel House, a retirement home run by nuns. But when two of the residents are found dead, Zofia discovers by chance that her real talent lies in solving crimes. Recruiting the help of her quick-witted servant Franciszka and with her husband blissfully unaware of her secret activities, Zofia ruthlessly follows the clues and gradually closes in on the truth.

Filled with period character and charm, MRS MOHR GOES MISSING vividly recreates life in turn-of-the-century Poland, confronting a range of issues from class prejudice to women’s rights, and proving that everyone is capable of finding their passion in life, however unlikely it may seem.

About the authors: Maryla Szymiczkowa (‘Shim-each-kova’) is the pen name of Jacek Dehnel and his partner Piotr Tarczyński. Jacek was born in Gdańsk and is one of the best known Polish writers of his generation. A writer, poet and translator, he is the author of several novels, among them Lala
(Oneworld, 2018) and Saturn (Dedalus, 2012). Piotr was born in Cracow and is a literary translator (of Edmund White, Paul Beatty and Michael Chabon among others) and American studies scholar. They live in Warsaw.