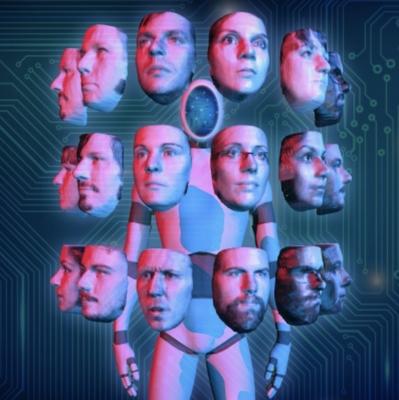 An actual artificial intelligence-based chatbot is performing in the show and tries to pass as human as it sends lines to one of the improvisers via an earpiece.

Our impossible and hilarious challenge is to justify physically and emotionally lines that make no sense at all.