Play written by Luigi Jannuzzi and directed by Kasia Różycki 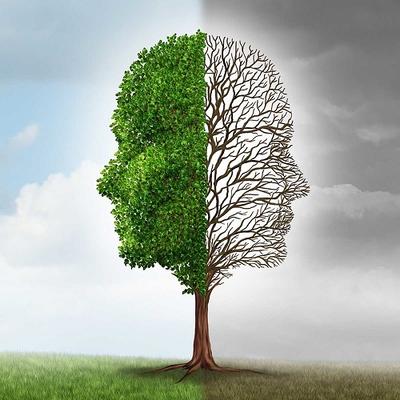 A thought-provoking dark comedy that addresses mental health issues, suicidal thoughts and the fragility of the human condition.

In the style of Theatre of the Absurd, two strangers meet on a bench at the edge of an abyss and contemplate their chosen paths. Is there life beyond the void? What is drawing them closer and closer to the edge? Will they take the 'heroic dive'?

To find out, come and see this award-winning play!

A Bench at the Edge was a winner of the 6th Annual Samuel French Off Off Broadway Short Play Festival and presented as part of the Festival in New York City in May 1981.

Praise for the A Bench at the Edge

"Dialogue riddled with humour and empathy for the human condition and the decisions of life and death; a fine piece of writing." Dramalogue