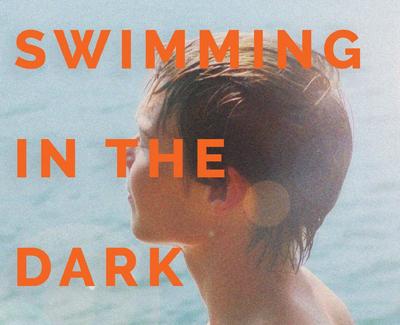 Each written with a strong sense of place, featuring exceptionally distinctive protagonists, these three differing and distinguished novels will form the basis of a discussion about their authors' writing experiences. There will be readings from each writer, as well as the opportunity for audience Q&A.

Tomasz Jedrowski's Swimming in the Dark is described by Edmund White as "a lyrical exploration of the conflict between gay love and political conformity", set in Poland, 1980. Anxious, disillusioned Ludwik Glowacki, meets Janusz at an agricultural camp and they spend a dreamlike summer falling in love. But with summer over, the two are sent back to Warsaw, and to the harsh realities of life under the Party.

Deepa Anappara's energetic Djinn on the Patrol Line follows nine-year-old Jai as he uses the crime-solving skills he has picked up from episodes of Police Patrol to find a missing fellow schoolchild. Accompanied by friends Pari and Faiz, Jai ventures into some of the most dangerous parts of the sprawling Indian city; the bazaar at night, and even the railway station at the end of the Purple Line.

Michelle Gallen's Big Girl, Small Town is being described as ‘Milkman meets Derry Girls’. It is 2004 in a small town in the north of Ireland – ten years after the Ceasefire brought the Troubles to an end. Everything – and nothing – has changed. At the heart of this darkly comic debut novel is Majella. When her grandmother is murdered, she is unwillingly thrust into the spotlight of her gossip-fuelled border town.