Series of talks about recent publications: 'First to Fight' and 'The Volunteer' 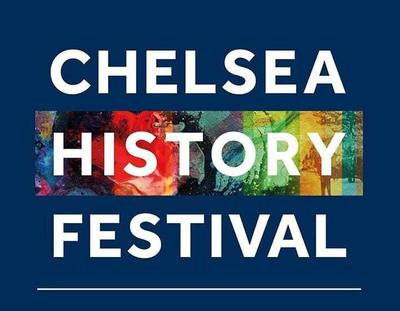 Three experts discuss the pivotal role Poland played in the Second World War – from the German invasion in 1939, through to the setting up of the Free Polish Government in Exile in London – in this thought-provoking panel discussion.

To mark 80 years since the events which sparked the Second World War, three leading authorities debate the definitive history of the German invasion of Poland in a lively discussion.

Doors open at 6pm, with refreshments available from the Café. The talk will begin at 7pm.

This event is followed by a book signing with the authors.

The Volunteer: The True Story of a Resisitance Hero who Inflitrated Auschwitz

Join Jack Fairweather as he tells the true story of an unsung hero – a Polish resistance fighter, who infiltrated Auschwitz and drew the Allies’ attention to its atrocities.

In the summer of 1940, underground operative Witold Pilecki accepted a mission to uncover the fate of thousands of people interred at a new concentration camp on the border of the Reich – Auschwitz.

After discovering the Nazi’s terrifying plans, Witold’s underground army smuggled evidence of the atrocities out of Auschwitz. Although his reports were to shape the Allies response to the Holocaust, his story was all but forgotten.

Fairweather’s The Volunteer is an ‘extraordinary story’ (The Times), drawing on unpublished family papers, newly-released documents and exclusive interviews with survivors. Join him as he shares this enthralling tale of resistance and heroism and one man’s attempt to change the course of history.

This event is followed by a book signing with the author.