A fascinating synthesis of the history of Polish theatre from the tenth century to the present day. 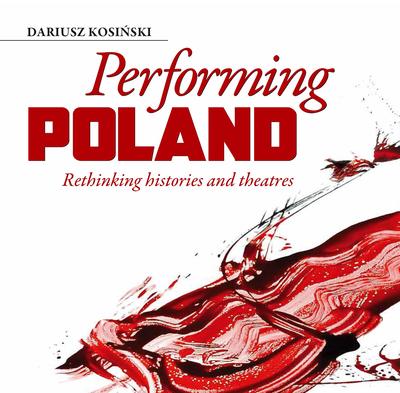 In a lavishly illustrated book, the author not only takes a look at theatrical texts and works, but also describes a culture of the performative that includes ritual, ceremony and public manifestations.

In five parallel stories the book celebrates a colourful and multi-faceted depiction of Polish national culture and identity: ‘The Theatre of Festivities’ describes folk, religious and contemporary public holidays that are inscribed into the lives of individuals and society. ‘A Theatre of Fundamental Questions’ reconstructs the special Polish tradition of ‘sacred theatre’. ‘National Theatre’ recounts the story of national identity, which in Poland is strongly influenced by theatre. The relationship between theatre, politics and power is discussed in ‘Political Theatre: Between ceremony and protest’. The conclusion, ‘The Theatre of the Cultural Metropolis’, comprises urban scenes and the history of artistic theatre from the ‘salon culture’ of the 19th century to the present ‘theatre of crisis’.

The English translation that comes after German, Chinese and Russian ones was based on the version updated and revised by the author.