Screenings of Polish films: Of Animals and Men and Dolce Fine Giornata 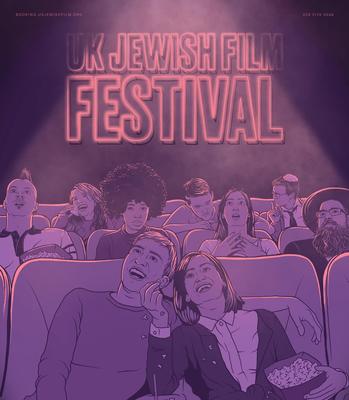 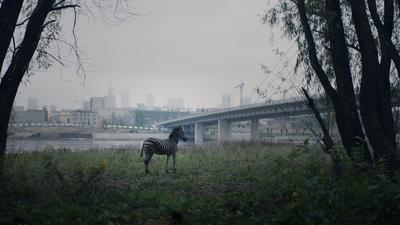 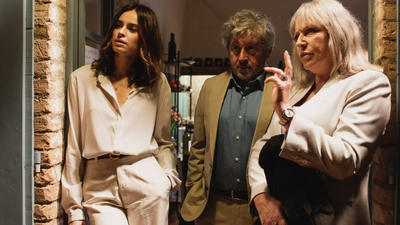 The 23rd UK Jewish Film Festival will take place from 6 – 21 November 2019, bringing the best of contemporary Jewish cinema from around the world, to a diverse range of UK audiences.

Of Animals and Men

Followed by a Q&A with Łukasz Czajka and Teresa Żabińska.

Two years after the release of The Zookeeper’s Wife, which portrayed Antonina and Jan Żabiński’s extraordinary rescue operation during the war, this fascinating documentary sheds new light on their story. The couple saved hundreds of Jews from the Warsaw ghetto by hiding them in the city’s zoo facilities and their own villa, right under the noses of the Nazis. Composed of archival footage and interviews with their daughter, Teresa Żabińska, and survivors, this film is a moving tribute to the courageous couple.

Polish Jewish Nobel Prize winner Maria Linde is surrounded by beauty – of the Tuscany villagewhere she lives with her family; of her much younger Egyptian lover; and of her poetry, much admired by her local community. A comment she makes about xenophobia in a speech given after a terror attack in Rome, however, threatens her privileged, free-spirited existence and exposes her to the very dark forces she has warned about. Dolce Fine Giornata is an elegant and incisive take on Europe’s refugee crisis and what has remained of its post-war liberal values.