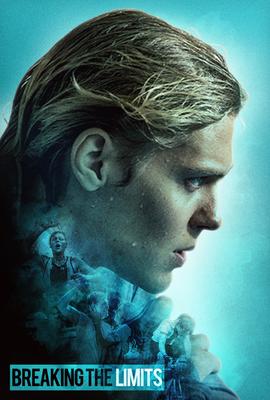 Breaking the Limits is directed by award-winning director Łukasz Palkowski whose film Gods picked up a string of awards at the Polish Film Awards in 2015 including Best Film. He also directed season one of the record-breaking TV crime drama The Teach for Canal+.

Mixing gritty, emotional drama with thrilling sports spectacle, Breaking the Limits tells the incredible true story of Jerzy Górski, a young man in 1980s communist Poland who overcame a crippling heroin addiction to become one of the best endurance athletes in the world.